September 27. On this date in history, Albert Einstein submitted a paper containing his theory on the relationship between energy and mass and light. Earthsky.org published an article which you can view here:

There are so many directions your mind could take when reading this article. They chose to talk about atomic bombs and solar energy. But why not turn our thoughts more profitably toward God?

Who is God? If energy can be derived from mass times the speed of light squared, that means that mass can be created if you have access to an infinite source of energy and light speed. So who is God who created stars and set them in their orbits? Who ordered the sun to reside at a perfect distance from Earth and emit the perfect amout of power so we can have light and heat? Who planned that a quarter inch of dark sky would reveal 40,000 galaxies when closely examined. Not stars—GALAXIES!  Who set the moon so perfectly in its orbit as to give us a monthly calendar with a different shape in our night sky for each day of the year?

God not only creates the mass, but He balances the power of each of these bodies and controls their speed. Everything in perfect harmony. He doesn’t explode atomic bombs to display His superiority and power, but He tweaks each atom and photon and erg into harmonious life-sustaining perfection. And if we could hear His voice speaking to us, it would sound like infinite power blended with ultimate love.

Do we look at each thing we view each day as an example of God? The photosynthesis in a leaf that provides oxygen? The uniqueness of each person—or bird or animal or flower? The light sparkling off of a water droplet? The color of the sky? God is speaking to us in a still, small voice. He doesn’t need loudness for us to know He is there. We have evidence all around us to tell us that He controls enough power to create the universe or to change our lives. All we need to do is ask Him. Because the most amazing thing of all, is that the same God who holds all this power and mass and light speed in His hands, has asked us to call Him Father, and to bring all our needs before Him.

If God spoke the world into existence, that means His voice commands the power of energy divided by the speed of light squared. Now that is a voice worth listening to. He says, “If you will indeed obey My voice…” then infinite possibilities can be open to us. 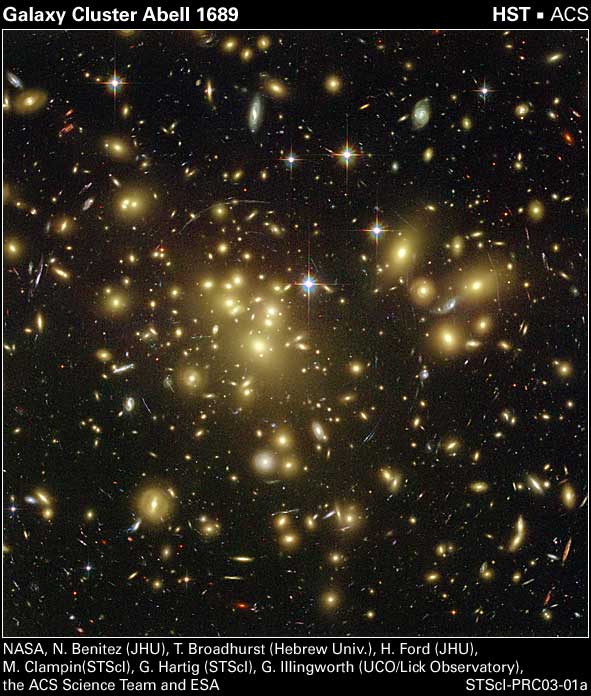 I prayed, "Lord, You can show me just what You want me to know." God continues to answer my prayer.
View all posts by MAM →